What to stream in December It’s the happiest time of the year again. For those of us cocooned in Singapore during this wet and cold December, add to the warm and snug feel with our serving of the hottest streams this month. We have something for you whether you are craving for international or local fare.

As yummy is our menu of SIM-only plans where you can feast on your favourite shows with up to unlimited data!
On holiday but can’t wait to catch up on these shows? Say hello to Jetpac, our new travel plan with roaming data at unbeatable rates! 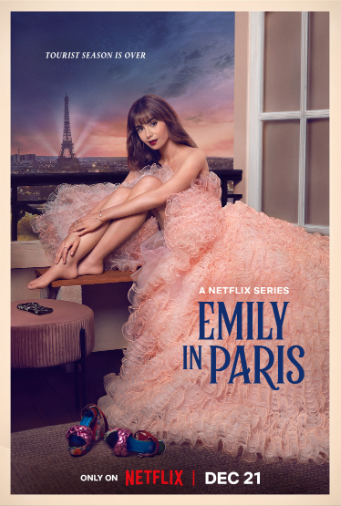 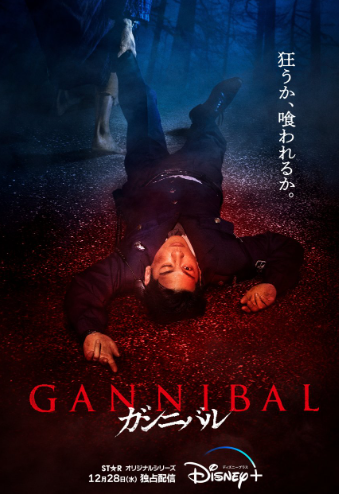 Halloween may be over but there’s always time for some evergreen spooks. Police officer Daigo Agawa is posted to Kuge-mura, a remote and sleepy Japanese village which also represents a chance to recover from his troubled relationship with his wife and daughter.

Things start off well enough with the villagers. Until a series of deeply disturbing discoveries and events set him on a path towards the village’s dark, gruesome secret, with normal law and order fast becoming his least concern.

That said, Gannibal is as much a psycho-thriller as a reflection of the differences between deep-rooted values and cultures we can perhaps all relate to.

You can catch Gannibal on Disney+ from 28 Dec. 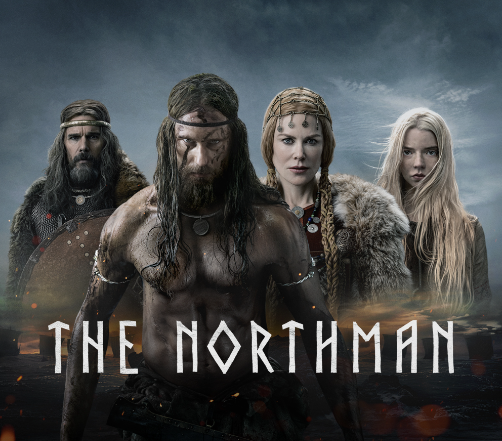 For some brutish, axe-swinging fun this holiday season, look no further than The Northman.

More so if Vikings are your thing. In AD 895, a triumphant King Aurvandill returns home to his wife and son Amleth after his battleground victories. Alas, his royal glow does not last long as his brother Fjölnir stages a palace coup and beheads him in front of an escaping Amleth.

You are only half-right if you think Amleth would seek out Fjölnir years later for vengeance. Watch this to find out the late twist amidst all the heroic fighting and rattling.

Starring a heavyweight cast that includes Nicole Kidman, Alexander Skarsgard and Ethan Hawke, The Northman is airing now on HBO. 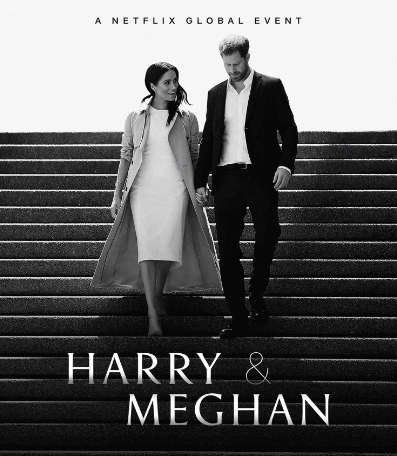 A prince meets the love of his life, marries her and they live happily ever after, right?

Except that Prince Harry’s relationship with his wife Meghan Markle, especially in the larger context of the UK royal family, has proven worthier than just a bucket of popcorn. Family angst and royal drama are two subplots that have made their love story one of the most fascinating and talked-about.

Harry & Meghan is a 6-part documentary that pulls the curtain back on the couple’s lives like never before, from the early days of their courtship to their decision to relocate to America. Viewers will get to see the human being, insecurities, struggles and all, beneath the public persona, and feel their hopes and dreams as they strive to forge their own fairy tale.

Featuring interviews with family and friends who have never spoken publicly about the couple before, Harry & Meghan is currently showing on Netflix. 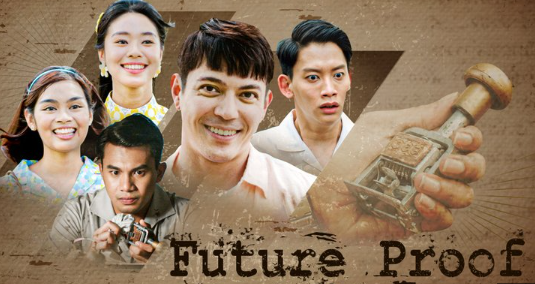 Time travel has probably been an obsession for as long as man lives. While we wait for the tech to (hopefully) catch up one day, indulge in your fantasy with Future Proof, a time travel comedy set right here in Singapore.

Our main character, Alan, is a swinging bachelor before he mysteriously gets to go back in time to 1965 Singapore. There, he meets his mum and dad in their younger selves, before being caught up with a top secret government agency and a series of knotty romantic mishaps.

Like they say, time travel is a dangerous game because changing the past could have unpredictable results for the present and future. Watch as Alan tries to navigate between past and present in head-scratching but hilarious ways.

Side Hustling - A New Journey Begins 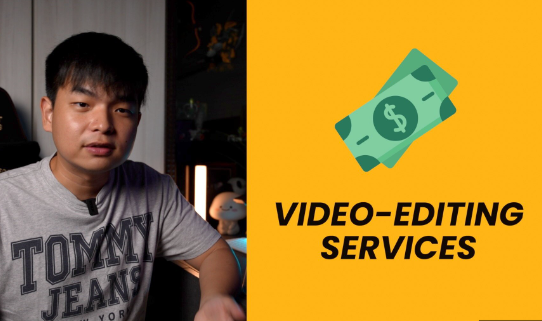 We all could do with a fatter wallet nowadays with prices going up and up. If you think that a side hustle is beyond your skills, effort or time, Side Hustling - A New Journey Begins could prove an inspiration.

Join Matthew as he talks about how binge-watching Youtube videos, that slothful pleasure we are all guilty of, can turn into a meaningful side income more easily than you think.

Get ready to hustle with Matthew now on Viddsee.

Why wait till December? Feel the joy all year round with Circles.Life’s no-contract freedom, unlimited data, #1 customer service and more!