We will send your exclusive plan to:

Ok
Hang in there - we'll be in touch soon!
Please enter your email address.
Circles.Life Blog
Check out what's up and trending for the people.

Apple iOS 14.5 is Here! Here Are All the Best Features & Updates

Good news, folks! The latest version of iOS has finally landed and can now be downloaded on iPads and iPhones in Singapore and across the world. Following Apple’s Spring Loaded event, iOS 14.5 officially launched in the week of April 26 and brought a stack of new features to your phone. From new emojis to FaceID improvements that make it easier to unlock your phone while wearing a mask, there’s plenty to love about the update.

How to get iOS 14.5 on compatible iPhones & iPads

The shiny, upgraded iOS will now come pre-installed on the iPhone 12, 12 Mini, 12 Pro, and 12 Pro Max. It’s also available for download on any device that runs iOS 14 or later, which includes iPhones from the 6S onwards, the seventh-generation iPod Touch and iPads from the Air 2 onwards. To update, you’ll receive an on-screen prompt to install the new software, but you can also tap Settings, choose General, and hit Software Update to do it manually.

It’s time to dive right into the good stuff!

Express yourself with 217 new emoji

We’re not sure about you, but we’re in serious danger of replacing every single word in our vocabulary with an emoji (P.S. 👁 ❤️ 🐑  ). Looks like our picture-based vocab is about to expand even further with 217 new additions in iOS 14.5 for our Apple iPhone. Much of the new cohort is made up of new skin tone variations to couple emojis and gender variations with beards, though it also includes some brand-new types such as mending heart, head in the clouds, spiral eyes, exhaling face and heart on fire. The headphone and vaccine emojis have also been given a facelift! Check out the full list on the Emojipedia blog.

Unlock your iPhone with your Apple Watch (even while wearing a mask!)

There’s great news for those of us who have been caught desperately trying to use FaceID to unlock our iPhone while wearing a mask, only to be told our face isn’t recognized. iOS 14.5 improves FaceID unlocking when you wear a face covering, but there’s a catch: it only works for Apple Watch owners who can opt in to this feature. If you have a Watch Series 3 or later and an iPhone X or later, you can enable this feature and unlock your display when your Watch is on your wrist, unlocked and close to your phone.

Hang out with the new and improved Siri 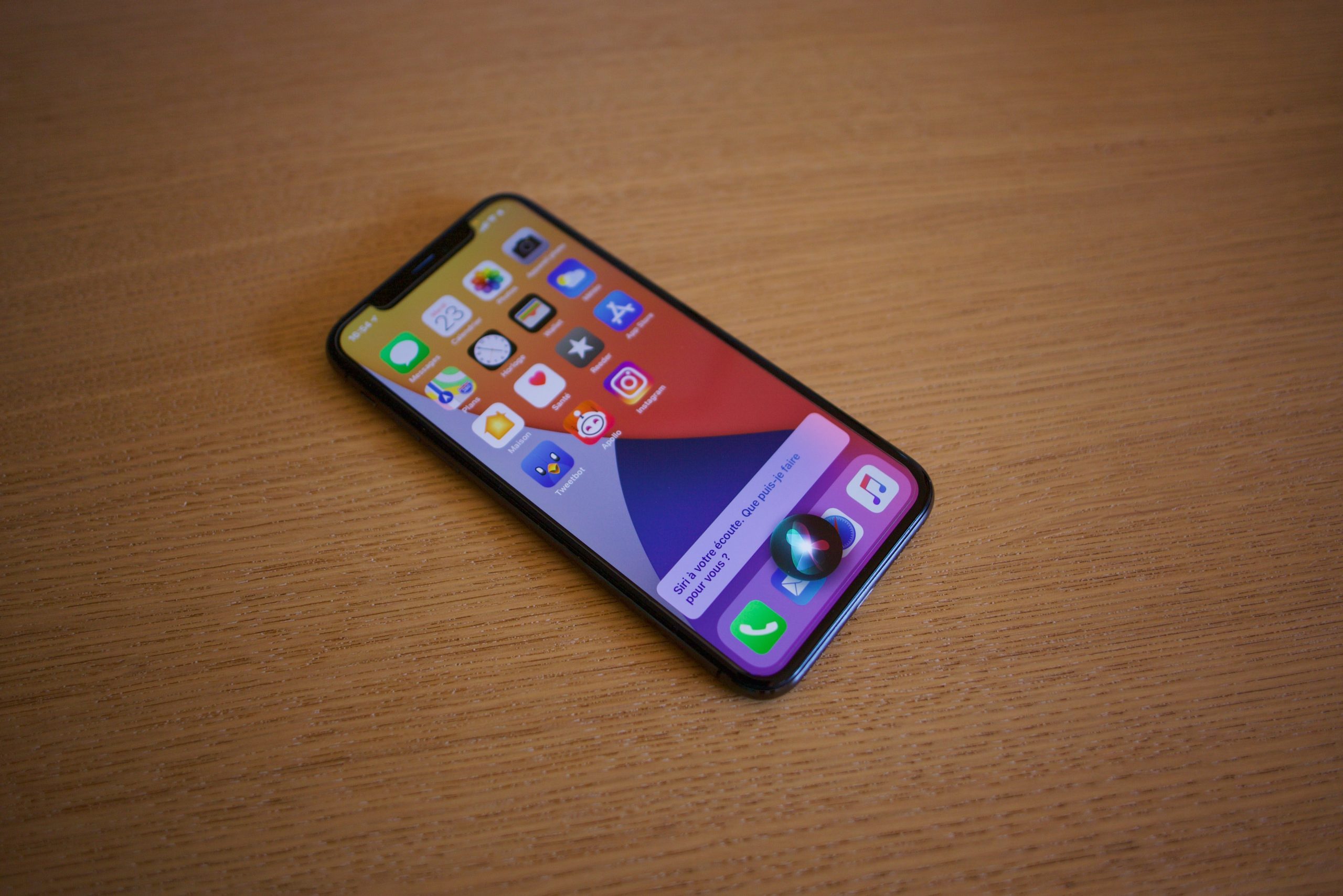 Siri’s been given a lot of love in iOS 14.5, starting with her voice. There is no longer a default voice for Siri, and users can choose from several options when they set up their Apple phone for the first time. You can also explore more diverse voices in English mode, which Apple has added to give more representation to their diverse user base all over the world. About time!

Siri has apparently been hitting the gym as well, because she’s also bringing a bunch of performance improvements to the table. Incoming calls can now be announced through AirPods or compatible Beats headphones, while it’s easier than ever to initiate FaceTime calls using several contacts or a Messages group.

If you don’t use Apple Music, it can be frustrating that you aren’t given a choice to set another app like Spotify as your default music player. No longer! After the update, the first time you ask Siri to play some tunes, you’ll be prompted to choose from a list of installed music players. Once you select the one you want, it’ll be set as your default player from here on out.

The iOS 14.5 update will also be met with a sigh of relief from gamers, with iOS and iPadOS support for Xbox Series X and PS5 controllers. Being able to use these hardcore controllers on your iPhone or tablet is an absolute game-changer (no pun intended) and means you can spend less time fiddling with those awkward on-screen joysticks.

There is a stack of other exciting improvements, including more privacy controls, AirTag support, more accessible voice control, and a bunch of improvements to Apple Podcasts, Apple News, and Apple Fitness+. Get the full briefing from Apple’s official iOS 14.5 press release!

Hi there, what are you looking for today?

Getting a new SIM-Only Plan

Speak to Aziz & Li, our new Senior Customer Support to show you how.

Kai, our Junior Customer Support is happy to explain!